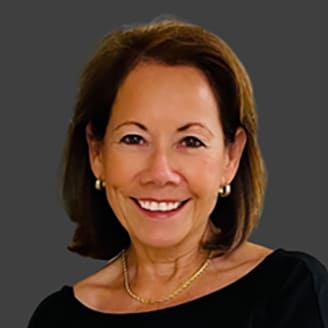 Janis Franklin is originally from Dallas, Texas. She attended the University of Texas Medical Branch for her undergraduate and graduate degrees in nursing. She worked for several years in the Neuro-Intensive Care Unit at John Sealy Hospital in Galveston, Texas. After moving to Atlanta, she continued to pursue her passion for neurology and neurosurgery by working in the Neuroscience Unit and later for the Critical Care Response Team at Emory Midtown Hospital. During this time, Mrs. Franklin completed a post-master’s certificate as a Family Nurse Practitioner from Georgia State University. She is licensed as an Advanced Practice Registered Nurse (APRN) through the American Academy of Nurse Practitioners and is a Certified Critical Care Nurse (CCRN) via the American Association of Critical Care Nurses). Mrs. Franklin joined Atlanta Neurology in 2020. She is a member of the American Association of Critical Care Nurses, the United Advanced Practice Registered Nurses of Georgia, and the American Association of Nurse Practitioners.

Mrs. Franklin is married and has three children. She loves football which she learned from her parents, both avid Dallas Cowboys fans. Other interests include long walks along the trails of Kennesaw Mountain and travel.